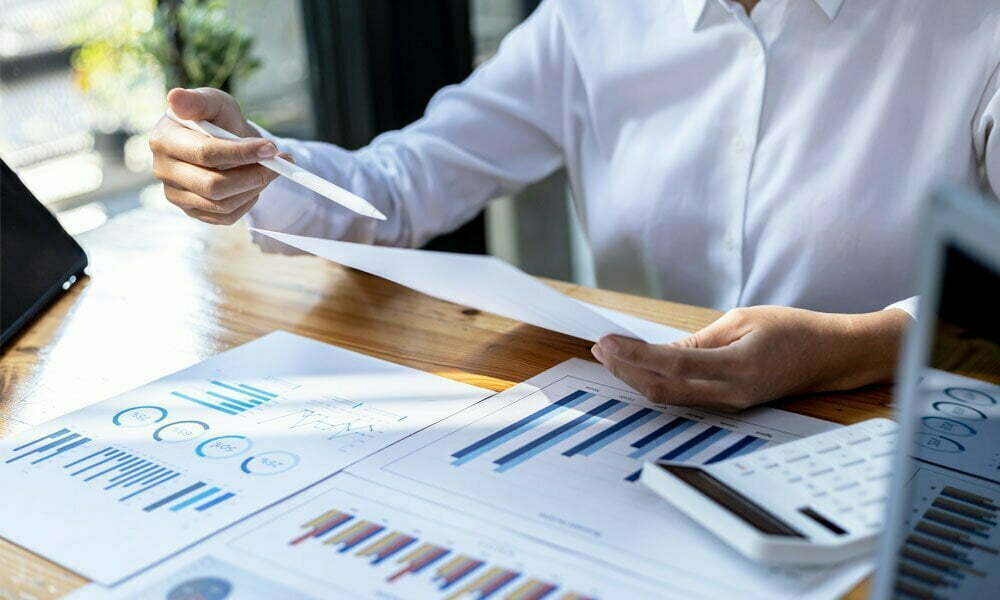 It has been understood that since 1991 Colombia has had an open economy, but empirical evidence shows that the country still has a protectionist model according to the appreciation of scholars in the commercial field, such as “A general vision of Colombian trade policy between 1950 and 2012 (García López, Montes, Esguerra), who conclude that in the 1990s, where the protectionist position of some is highlighted as follows: “those who opposed freeing free trade replaced the system quickly by another more dispersed, more restrictive and more opaque”

And it is that in an open economy that sets restrictions on the subsidy to the producer brings with it an imbalance in the trade balance and consequently a scenario of unfair competition due to the significant difference in prices of the products that arrive from abroad (subsidized in their production) versus internal products that lack some of the technicality in their production and subsist despite the hostile scenario that the economy is experiencing. Colombian agriculture, for example, is one of the direct victims of the bad negotiations in the face of the campaign for international free trade that Colombia began 25 years ago. In order to explain how sensitive the agricultural sector is in the framework of Trade Promotion Agreements and economic openness in general, it is first necessary to understand how, over the years, the scenario of “letting go” has positively and negatively this sector in the country. At the level of international trade, the explanation of the protectionist phenomenon, especially for the agricultural sector, could be narrated as follows: in the conventional theories devised by David Ricardo in the 19th century, it is considered that each country produces and exports the good it It will give you more efficiency in terms of production and prices, and under this framework, the benefits of international trade will be found in acquiring abroad the products that represent a lower comparative advantage for each country. But in reality this assumption is not so easy to apply. The result compared to the exchange of factors is notoriously different, since when said competitive advantage falls more on the production and consumption of services than on products, the experience curve will not positively benefit the efficiency in the production of industrial goods and the country thereby loses the opportunity to gain competitiveness. If it were the case of increased consumption of national goods. the production of tradable goods in industry and agriculture would obtain a profit due to their greater productivity, and therefore apprenticeship in the trade and technological absorption. Thus, international trade has an exchange effect from imports and an expansion effect from production and exports. The experience in other countries of the world, particularly the Asian one at the end of the 20th century, shows that the latter effect dominates over the former.

Colombia has not been able to get out of the first version proposed by David Ricardo. Since the aforementioned economic opening, the energies of the governments have been oriented towards conveniently lowering the price of some imported products, abruptly leaving local industry unprotected.

As explained by Eduardo Sarmiento in his column to the newspaper El Espectador, Los descalabros del TLC, “The first step was to dismantle tariffs and promote revaluation, which led to the economic collapse of the country in 1999. The sum was given later with the TLC that were negotiated with greater reductions in tariffs by Colombia and, in the case of the United States, the maintenance of agricultural subsidies was accepted” which is a clear intervention that leaves the producers of agricultural goods in the country at a disadvantage because in addition to not having subsidies, the resources destined for it vanish in shameful episodes of corruption. “This scenario of lack of protection for agriculture in the Regional Trade Agreements led those who have governed the country to set up a model that concentrates production in mining and services, acquiring most of the cheap industrial and agricultural consumption abroad, substituting last decade production by imports. As if that were not enough, the last 4 years the economy has been exposed to a strong contraction of effective demand that was aggravated by the aftermath of the collapse in commodity prices.

At this point in the reflection, I consider that there are other types of tariff quotas and exceptions to liberalization and the exchange of factors beyond the measures of reduction of taxes by quotas or schedules. The free trade policies with which the United States acts are a clear example of this. It is a powerhouse in the international arena, it blunders head-on what was agreed in the Doha Round more than 12 years ago, through its refusal to eliminate agricultural subsidies, an unrestricted condition of the General Agreement of Trade and Tariffs since 70% of the population of developing countries (current members of the WTO) depend on agriculture directly or indirectly. However, and in the eyes of the WTO, the position of the United States surprised governments and internationalists because despite the regulatory body’s pronouncement by resolution regarding the illegality of its subsidies (less than 25,000 rich producers subsidized to produce cotton) that nation responded by bribing Brazil, which had brought the complaint, to drop the matter and leave millions of poor cotton farmers in sub-Saharan Africa and India in the lurch who suffer from very low cotton prices. raw material due to the generosity of the United States with its wealthy growers.

The above scenario breaks vertically with the basic principle in which all trade agreements must be symmetrical. This behavior could then also be considered as a deflection of trade, a precise explicit objective of the rules of origin.

The creation of preferential rules have the purpose then, to grant some additional benefit to the product when it is imported to the country of destination, provided that these are produced without the intervention of the state. This is clearly the case of trade agreements where products originating in member countries enter without paying the tariff applicable to that product or paying a reduced tariff.

I quote below the example given by Jeremy Harris, specialist in Integration and Trade of the Inter-American Development Bank.

The best known case of the promotion or protection of any industry within the region is the textile industry under NAFTA. The rules that were negotiated there are known as “yarn forward” rules, which means that garments must use fabrics produced in the region for those garments to be eligible for tariff preferences. Then the fabrics themselves must have been produced from yarns produced in the region. Yarns, for their part, generally allow fibers to be imported from this area. The impact this has for the industry is then that fabric producers have a captive market that is incentivized by tariff preferences and rules of origin to buy those fabrics from producers within the region. So, the rules promote the use of fabrics and yarns produced in the region, generating a promotional effect for that industry. 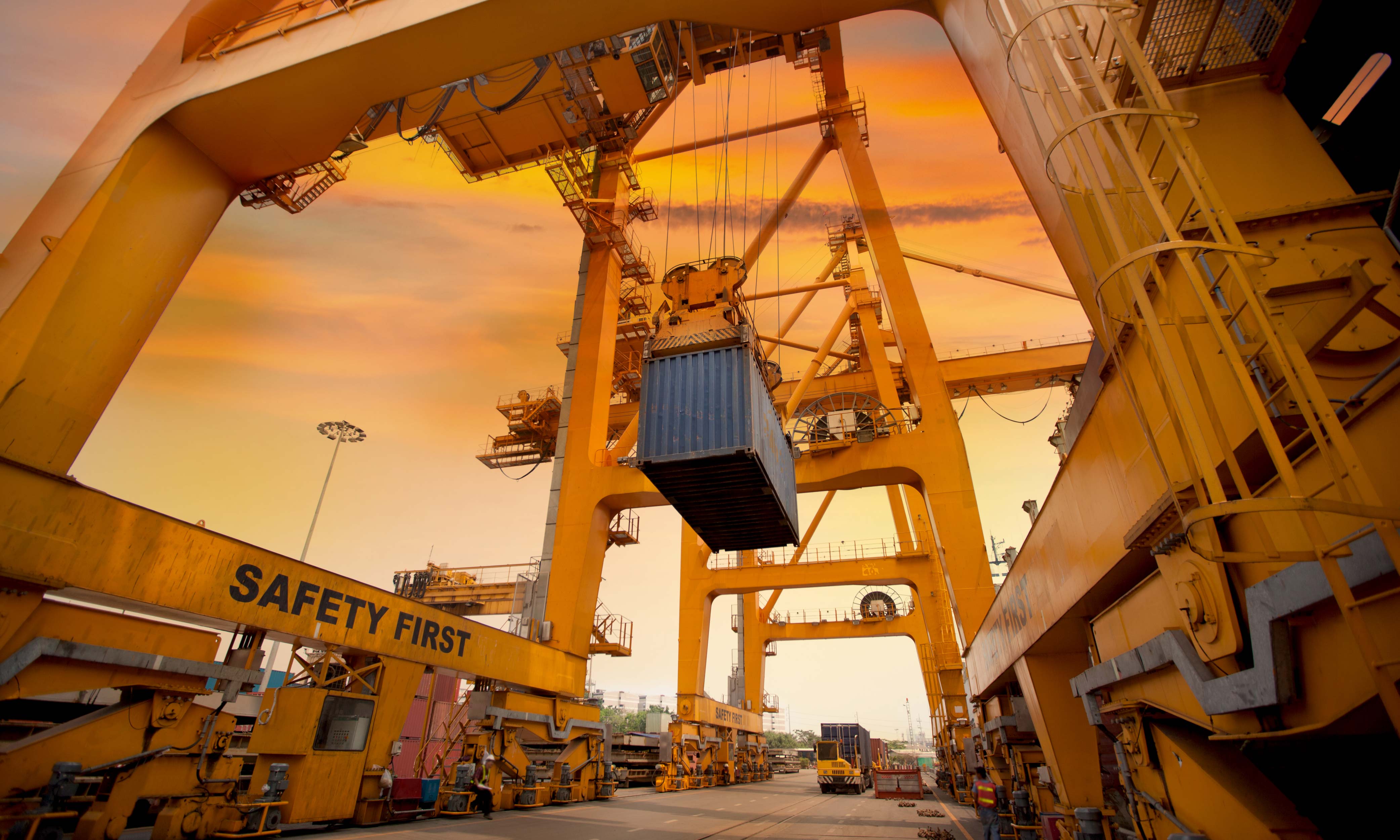 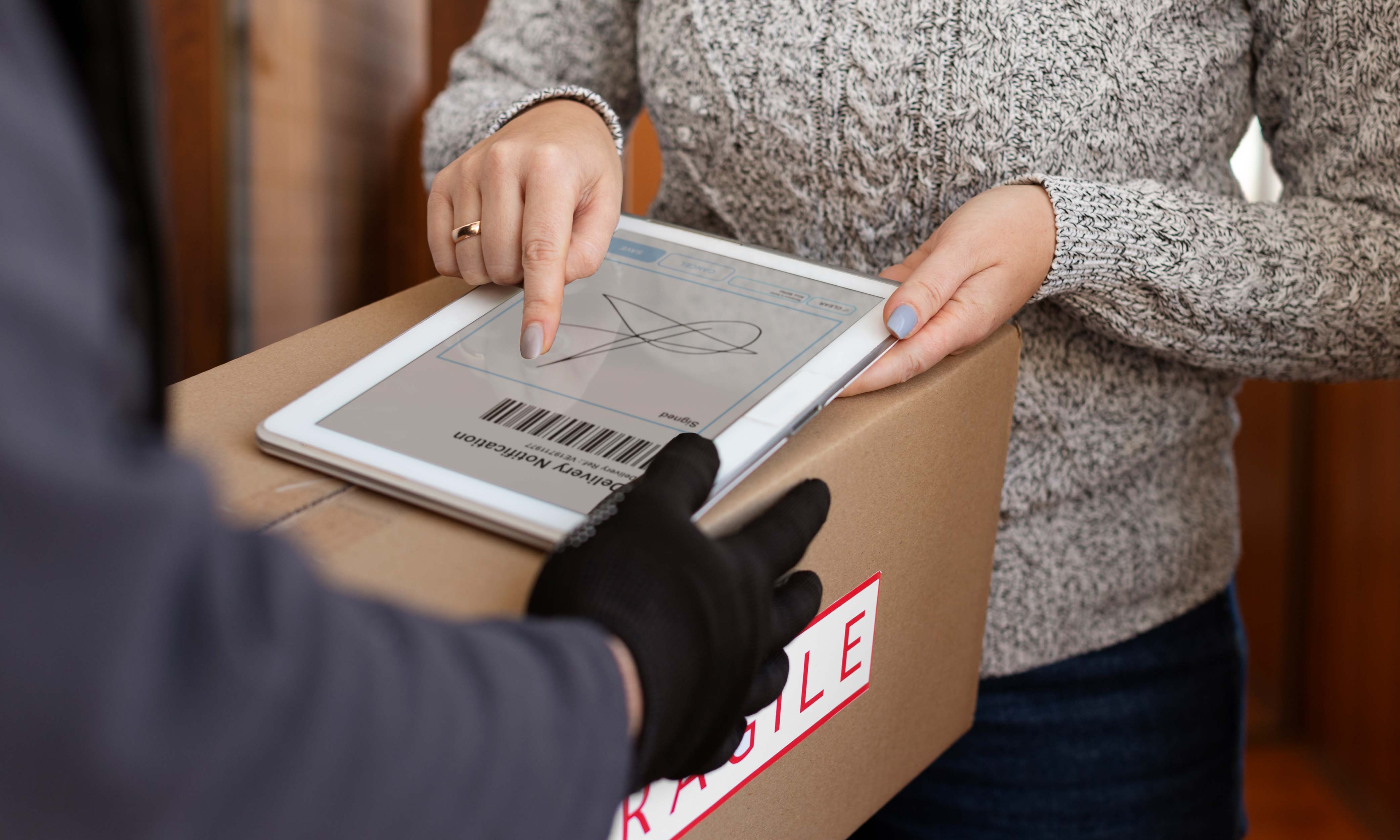 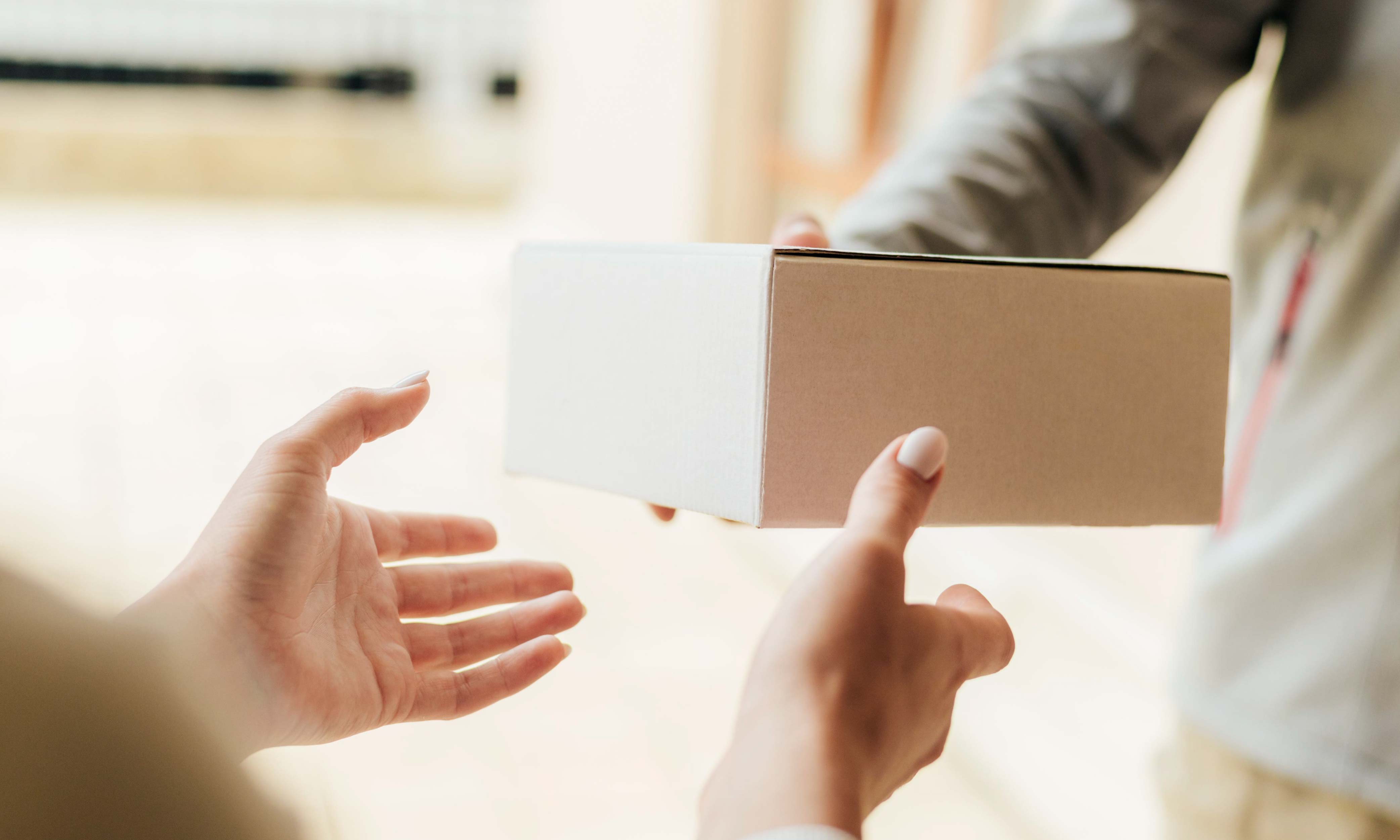